As much as I love big cities, there’s always something nice about stepping into greenery and (somewhat) quiet when you’re surrounded by skyscrapers. While we were in Hong Kong, these were the two parks we visited that I felt were worth mentioning.

Our original plan was to only visit the Kowloon Walled City Park, since it was on a lot of those “top things to do” lists for Hong Kong and had four stars on Trip Advisor. However, I got it mixed up with Kowloon Park, which was a few blocks from our AirBnB. When we arrived, I realized we were at the wrong park, but since we were already there, we checked it out anyway (and went to the Walled City Park later that day).

TL;DR: Kowloon Walled City Park is beautiful and historic, but a bit small and out of the way. If your trip is short and you’re staying in/near Tsim Sha Tsui, I would skip it and check out the Kowloon Park instead, it’s just as pretty and actually much larger.

This is the park we went to first. Located right off the Tsim Sha Tsui (TST) MTR stop. Use exit A1, walk past the Kowloon Mosque and up the stairs to your left to enter the park.

It was busy, but not overwhelmingly crowded when we arrived around 10am. While the majority of the visitors seemed to be tourists, there were also locals doing Tai Chi and students on field trips.

At 33 acres, the park has a ton of attractions and we spent a good hour walking around and checking everything out. Check out the full map below for the full list.

A bit further out, you need to take two trains to get here from TST. Starting on the Tsuen Wan (red) Line, transfer at Prince Edward Station to the Kwun Tong (green) Line, then get off at Lok Fu station. Once you get out of the station, take Exit A and walk toward the large retail shop signs (photo below).

Turn left on Junction Road and keep walking until you hit the next street, Tung Tsing Road. Cross the street, turn left, and the North West Gate will be on your right.

We arrived around 4:30pm (It took ~40 minutes from Hong Kong station – where we picked up dim sum at Tim Ho Wan). It was a Friday afternoon and the park was fairly empty – just one tour group and a few others walking around.

The park is a little over 7 acres and while there’s not as much going on here as there is at Kowloon Park, there was something about the quiet scenery that I really enjoyed. It might also have been because we had already walked around 15 miles by this point, and I was beat. Along with the pavilions and gardens, there’s a Kowloon Walled City exhibition in the Yamen (park office, building #1 on the below map).

If you can only pick one

While both parks were nice, Kowloon Park reminded me of Central Park in NYC. It’s bustling with people, things to see and there were even some vending machines for drinks near the sculpture walk. On the other hand, The Walled City Park was quiet and filled with a lot more history.

If you’re into history, then definitely make time to head out there. If you’re traveling with small children, it’s probably best to stick to Kowloon Park since there’s more kid friendly activities there. 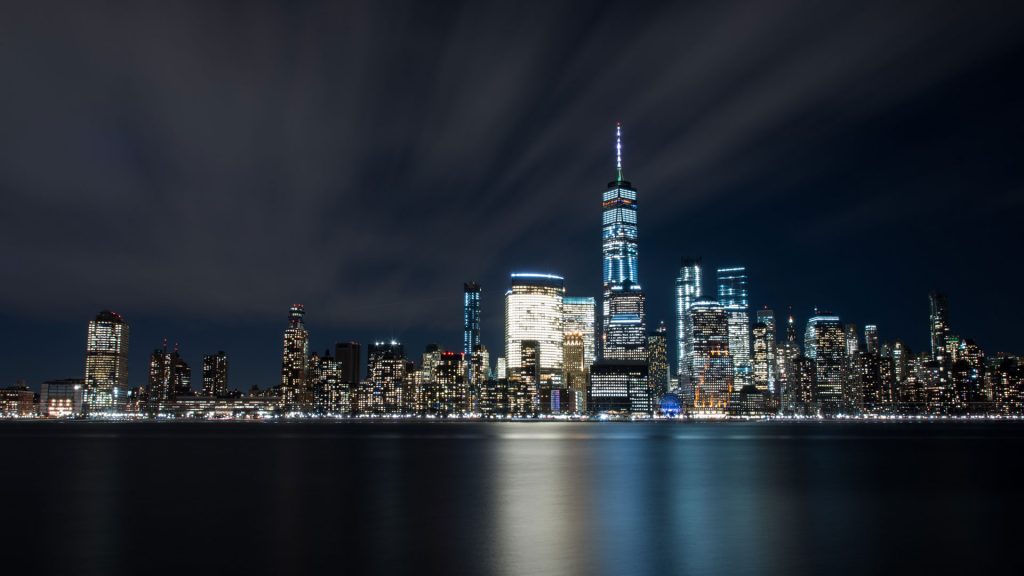 If you're headed to New York City...

If you want to be a tourist in New York, just google “Things to do in NYC” and be done with it. You can do all the things that no NYer actually ever does (re: Times Square / Katz / Magnolia). If you want something a bit more adventurous and exciting (and NY), read on. 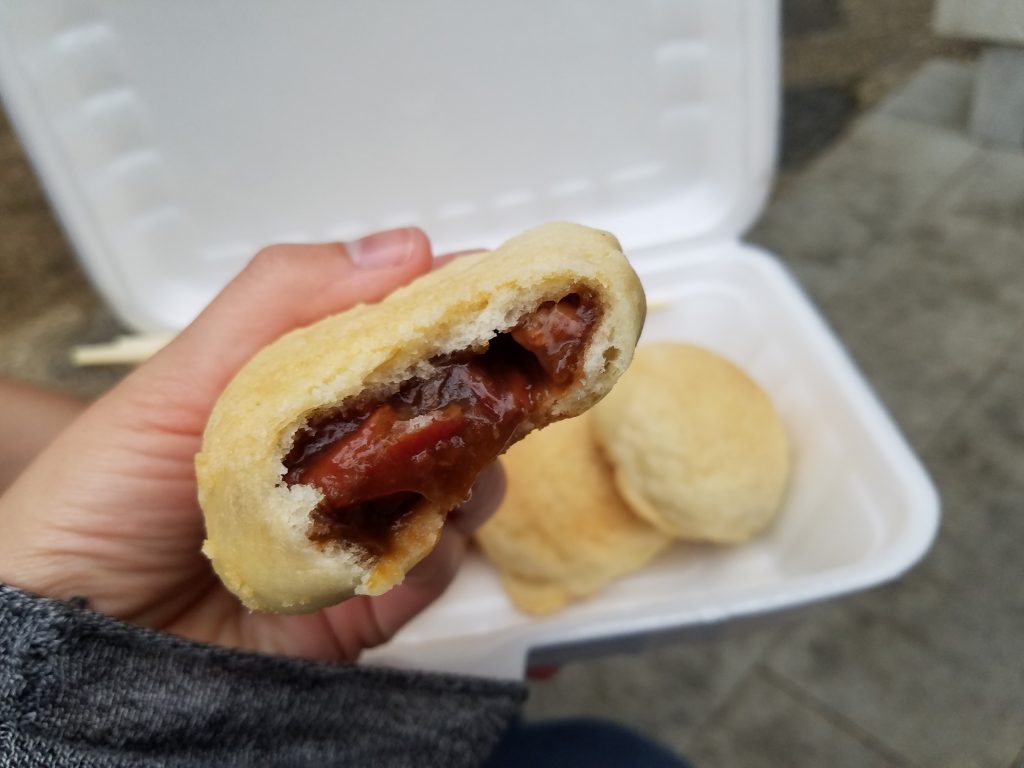 Let the food and adventures begin! We started out our trip in Hong Kong, and while our list of places to write about is long, I figured this is a good place to start since they’re slated to open up a store in Royal Hawaiian Center this summer!