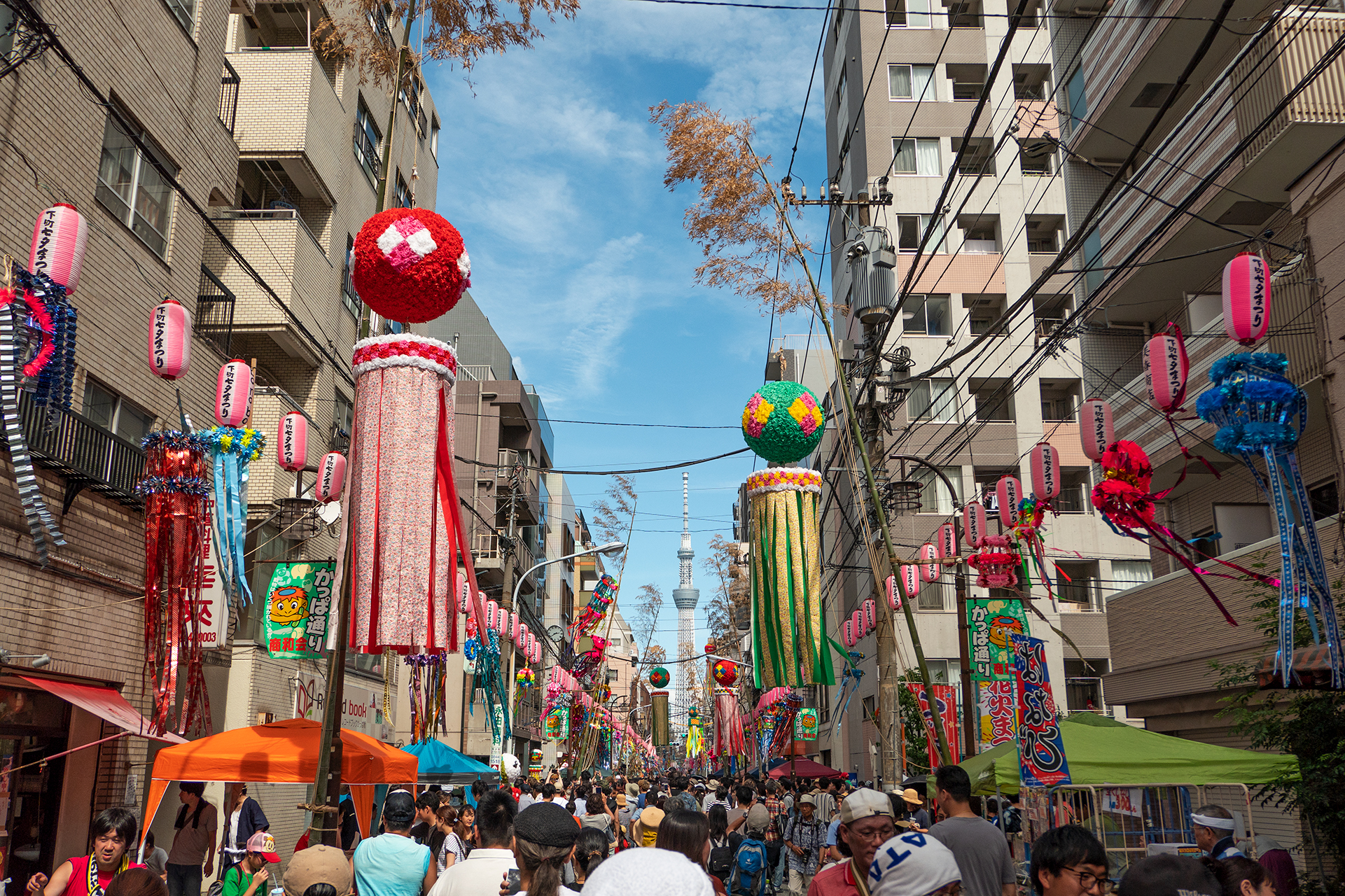 The Shitamachi Tanabata Matsuri is a summer festival that celebrates the uniting of two (literal) star-crossed lovers with wish-writing, colorful decorations and star-shaped everything. Mostly for kids, tbh.

The Tanabata Matsuri, or Star Festival, is celebrated in Tokyo on July 7th every year (a few other places celebrate on August 8th since it was initially based on the Lunar calendar #themoreyouknow).

It’s a cute, but pretty depressing story of a Princess that falls in love with a Shepherd – all is flowers and candy until they start neglecting their respective jobs and the Princess’ dad decides that they work >>>>> love. Savage parenting, but life’s all about balance, I suppose.

He sees how sad she is and decides to give them ONE day a year to meet on the 7th day of the 7th month. – at the Amanogawa (Heavenly river, or Milky Way). For a cute illustrated story, check out this youtube vid (Japanese with subs).

The actual festival takes place in several locations all around Japan, so wherever you’re living/visiting be sure to give it a quick google. The festival we checked out, Shitamachi Tanabata Matsuri, spanned July 5th – July 9th and included live performances, a parade, food, drinks and activities (mostly kid-focused).

It was blazing hot when we got there around 2pm on Sunday – but there was a ton to see! We walked from the Tawaramachi Station to Ueno Station, along the main street of the festival (Kappabashi Hondori).

There were decorations and tanzoku (slips of paper to write your wishes on) for you to tie to the bamboo branches strung up around the street.

We naturally wished to be fluent in Japanese by the end of the year. 😉

Most of the activities were for kids and my Japanese teacher actually mentioned that this festival was one of the less crowded ones of the summer. There were little pools to catch fish and crayfish, fresh puffed/popped rice, water balloon yo-yo’s and a bunch of tables selling beer / canned drinks / yakitori / yakisoba / mochi.

If I’m being 100% honest, unless I have a small child in tow (spoiler alert: not even on the radar yet hahaha) then this is probably one of the matsuri’s we’ll be skipping in the future – unless we take a trip out to Saitama, where I hear it’s epic.

Summary
Event
​Shitamachi Tanabata Matsuri
Location
​ Kappabashi Hondori,Asakusa,Tokyo-110-0036
Starting on
July 5, 2018
Ending on
July 9, 2018
Description
A summertime festival to celebrate an old story of star-crossed lovers. Geared toward families with small children, the festival includes food, activities, live performances and tanzoku - strips of paper to write your wishes toward the end of the year.
asakusafestivaljapantokyo 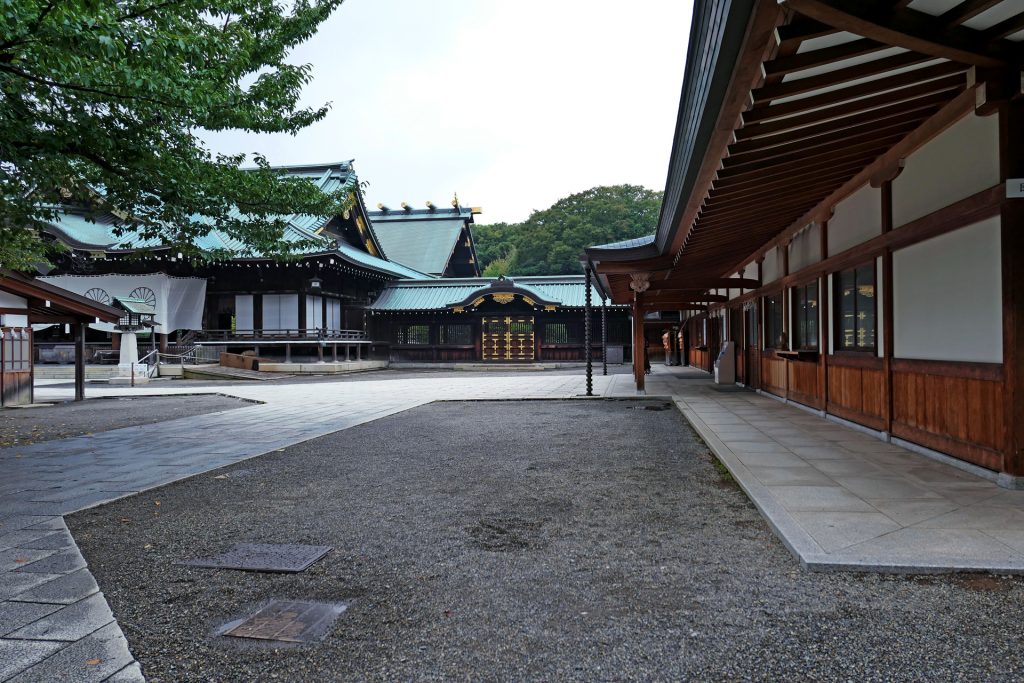 Walking Tokyo gives an intimate glimpse into the daily lives of Tokyoites. Read our notes from the 10 mile (~5 hour) walk ﻿between Hatchōbori station and Nakano station. Join us as we walk Tokyo! 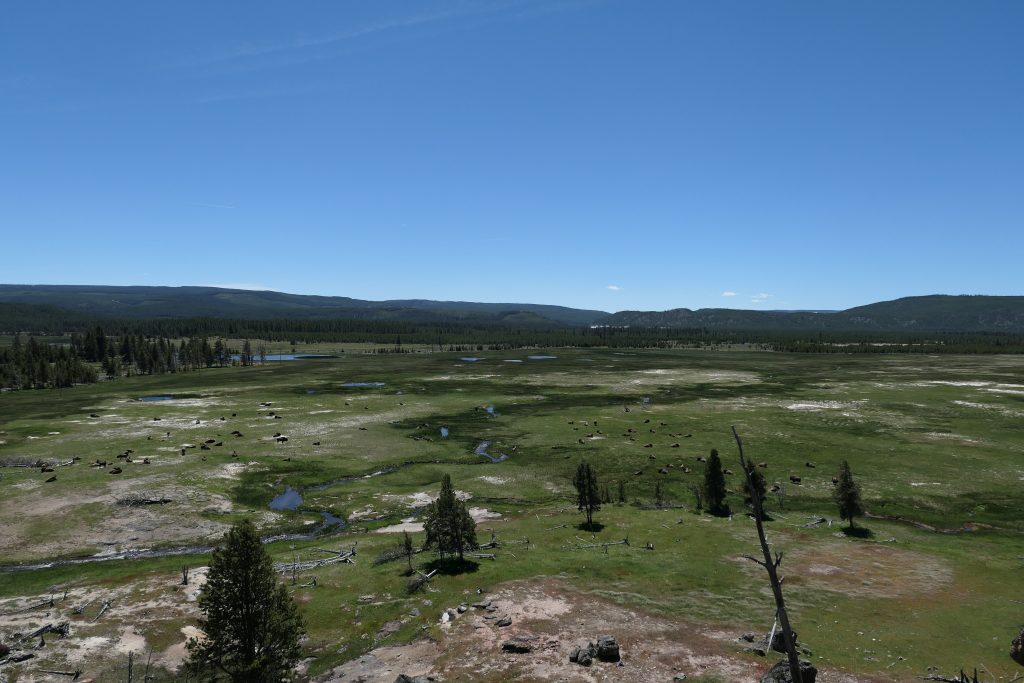 I went hunting for Forrest Fenn’s treasure in Yellowstone National Park and you should do it too! It was an absolutely amazing and breathtaking experience – my only regret is it took me 40 years to get here!