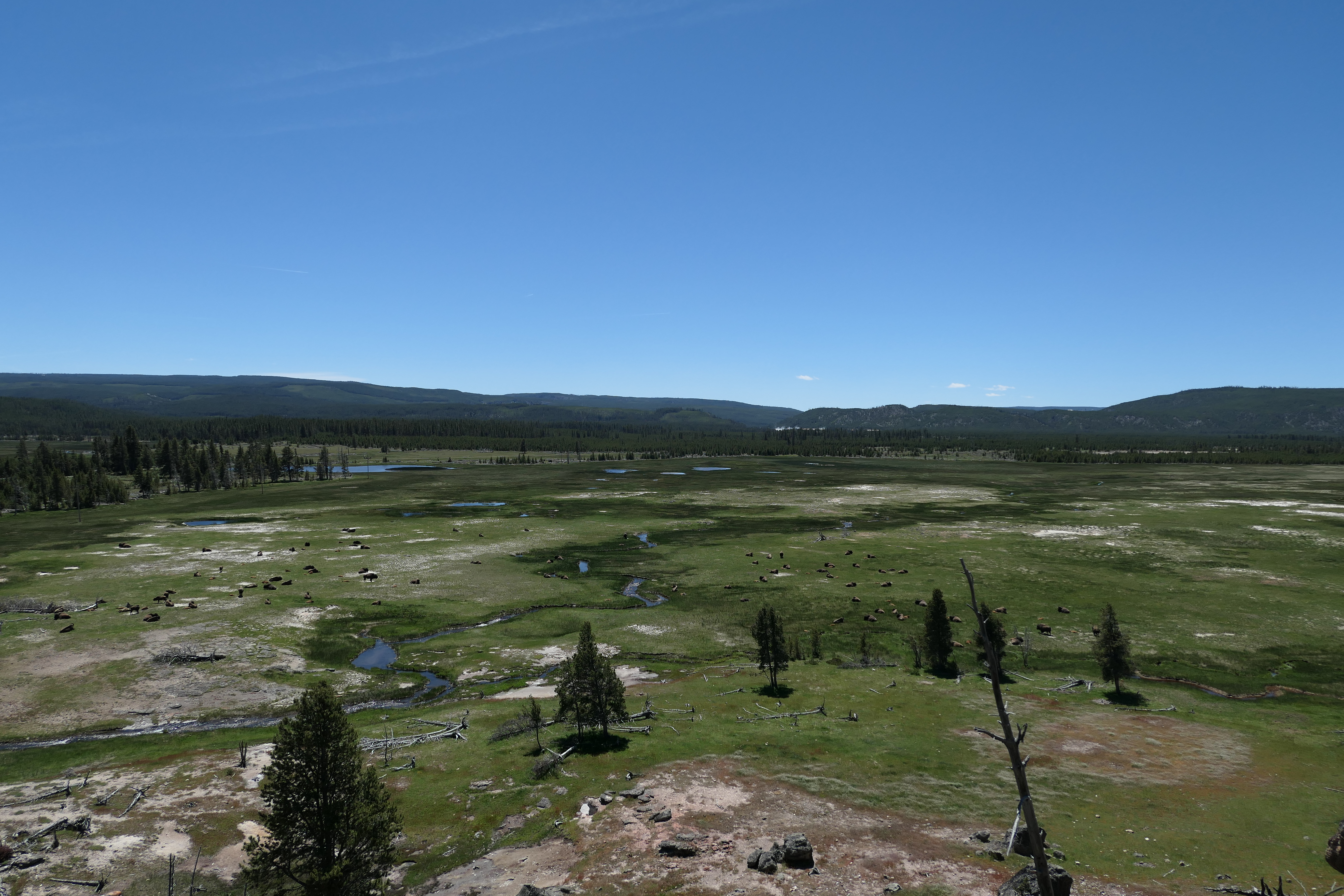 I went hunting for Forrest Fenn’s treasure in Yellowstone Park and you should too – it was an absolutely amazing and breathtaking experience. My only regret is that it took me almost 40 years to get out there – oh – and don’t worry, we didn’t find any treasure… yet. If you do one thing in this blog post, make sure to read our lessons learned – especially if you’re planning on searching for Fenn’s treasure.

Even though I’d like to think of myself as fairly calculating, I think most people would consider me impulsive.  When I first heard about Fenn’s poem back in 2012, I jotted it down on my “someday” to-do list, and vowed that one day, I’d have to make a go of it. After all, who wouldn’t want to participate in a real-life Goonies adventure!

Welp, as fate would have it, that someday was about a month ago.

What exactly is Forrest Fenn’s Treasure?

In 2010, an eccentric, millionaire art dealer named Forrest Fenn buried a treasure worth millions in the Rocky Mountains north of Santa Fe.  He included clues to the treasure’s location in a poem contained within his 2010 memoir, “The Thrill of the Chase” (which we purchased).  Over the years, Forrest has given hints about the treasure through various media outlets.  It’s been estimated that over a hundred thousand “Fennatics” have gone searching. In addition, the chase has been attributed to at least four deaths since its beginning.

Here’s an Instagram photo that contains the poem from his memoir:

“All of the information you need to find the treasure is in the poem. The chapters in my book have very subtle hints but are not deliberately placed to aid the seeker. Good luck in the search.” ff

Just to give you an idea of how popular the chase is, here’s a few links to large media outlets who have reported on Forrest Fenn’s treasure in the last few years.

How do you plan for a treasure hunt?

Well, the very first thing I did was convince other people to go with me because Sara wasn’t letting me go into bear country alone. Luckily, two of my childhood friends volunteered to accompany me on this hunt (and they didn’t even need any coaxing!).

Since this was going to be primarily an exploration expedition, and I was a bit preoccupied moving to Tokyo, we didn’t plan as much as I would have liked.  We had two in-person planning sessions which consisted of meeting at Zippys for a few hours to brainstorm where the treasure could be.  We also created an online chat so that we could collaborate when we weren’t meeting in person.  The chat was used fairly regularly to post links from the Interwebs, potential solves, questions, and what not.  Not to mention, it preserves history! (Protip: If you do just one thing from this blog, I’d highly recommend doing this.)

Not to mention, the Internet is littered with resources that we used to help us along:

I want to say that I tried not to look at other people’s solves because I didn’t want to have too much confirmation bias, but the temptation is too great, and it’s pretty much inevitable that you’ll get trapped in a k-hole reading where other people have been. In any case, we all agreed that the treasure should probably be somewhere near Yellowstone National Park – so that’s where we headed!

We arrived in Bozemon, Montana from Seattle, Washington at around 1 in the afternoon. The three things on our actual agenda for the day were the following:

After picking up our rental car and (rental) bear spray cans (don’t buy new ones if you’re only temporarily visiting!), we headed down to Costco to pick up luncheon meat, snacks, water, and other goodies for our week near Yellowstone. Since the nearest grocery store would be 20-30 minutes away, we wanted to make sure our AirBnb was decently stocked.  The drive from Bozemon took a few hours – we arrived at the AirBnb around 6 pm and proceeded to just relax and unpack – after all, we had a long week ahead of us.

Protip: If you can afford it and are staying west of Yellowstone, I’d highly suggest eating dinners in the town of West Yellowstone. For one, if you’re really seeking out treasure, it’s going to be a long day – you’re not going to want to cook dinner after a long day of hiking, hunting, and driving. Second, there are a lot of different restaurants that have exotic meats – bison, elk, etc. and it’s nice to support a town built on tourism.

Prior to arriving at Yellowstone, we wanted to make sure that we at least saw all the big tourist attractions since we didn’t know when we’d be back. We drove the southern portion of the Great Loop and saw:

Protip: The geyser is called Old Faithful because it’s one of a few geysers that park rangers can predict. Intervals between eruptions range from 60-110 minutes and they normally last between 1.5-5 minutes long.  Sit on the boardwalk for an up-close view or walk up the side of the mountain for a far-away view with a lot less people – I did both – or if you’re uber lazy, just take a peek at their livestream. XD

Today was the first day (and ironically, our only day) attempting a potential solve. We ended up going to a place called Boulder Spring off of the Ojo Caliente. It was absolutely beautiful and while there wasn’t a single person in sight, there was a lot of roaming bison. We searched for a few hours, but alas, Fenn’s treasure was nowhere to be seen. If you’d like to see why we thought Boulder Spring was a potential solve, feel free to leave a remark in the comments!

After taking a small break, we decided to check out one more place before calling it a day.

Protip: If you’re hunting for Fenn’s treasure, prior to searching – set appropriate time limits of how long you want to search within an area as well as how you plan to fan out the search.  Since we didn’t plan this, we sort of meandered around the solve for a few hours until we were all tired. Based on what Forrest has said, we believed that we should be able to see the “blaze” and the treasure immediately – but this may not be the case, so you’ll want to plan accordingly.  Also, Grand Prismatic Spring is a must see!

We were planning on saving another solve for our last day so that we could do a little more research (bad planning on our part) – so instead, we decided to drive the northern portion of the Great Loop and saw the following:

Protip: I think you could spend a lot longer than we spent at Mammoth Springs and even stay for a few days in the area. Although we walked the entire springs, it’s quite a sight to see – I didn’t realize it then, but the contrast in the landscape is pretty amazing. We ate dinner at a small cafe called Mountain Mama’s Cafe. I would definitely recommend it if you’d like to try a bit more exotic meats like bison, elk, pheasant, etc. You can pick up Huckleberry ice cream sandwiches at the grocery store across the street!

We were planning to attempt another potential solve, but the weather was absolutely terrible and someone in our party felt ill so we decided to just grab lunch in town and pack for our trip back to Bozemon.  Since I now live in Tokyo, anytime I’m in the states I really have a jonesin’ for Mexican food because it’s virtually impossible to get in Japan. We decided to eat at Las Palmitas – a Mexican restaurant in a bus! It was really tasty – definitely recommended. Before heading back to the AirBnb, we stopped by Lake Hebgen for a short bit.  I got to walk around and explore the area by myself, but I must admit that it was really creepy with all these “Grizzly Bears frequent this area” signage.

The adventure was amazing – amazing enough to do it again. I wish I could say that we found the treasure, but there’s actually a ton of satisfaction in just planning and searching. There’s quite a bit of work involved, and it isn’t something that most people can say – especially those from an island in the middle of the ocean.

Now that we have an idea of what the experience actually entails, follow me next year as we head back in an RV camper!

Article Name
Treasure hunting for Forrest Fenn's gold in Yellowstone National Park
Description
I went hunting for Forrest Fenn's treasure in Yellowstone Park and you should too - it was an absolutely amazing and breathtaking experience. My only regret is that it took me almost 40 years to get out there - oh - and don't worry, we didn't find any treasure... yet.
Author
Ryan Kanno
Publisher Name
From Pineapples
forrest fenntreasure huntyellowstone national park 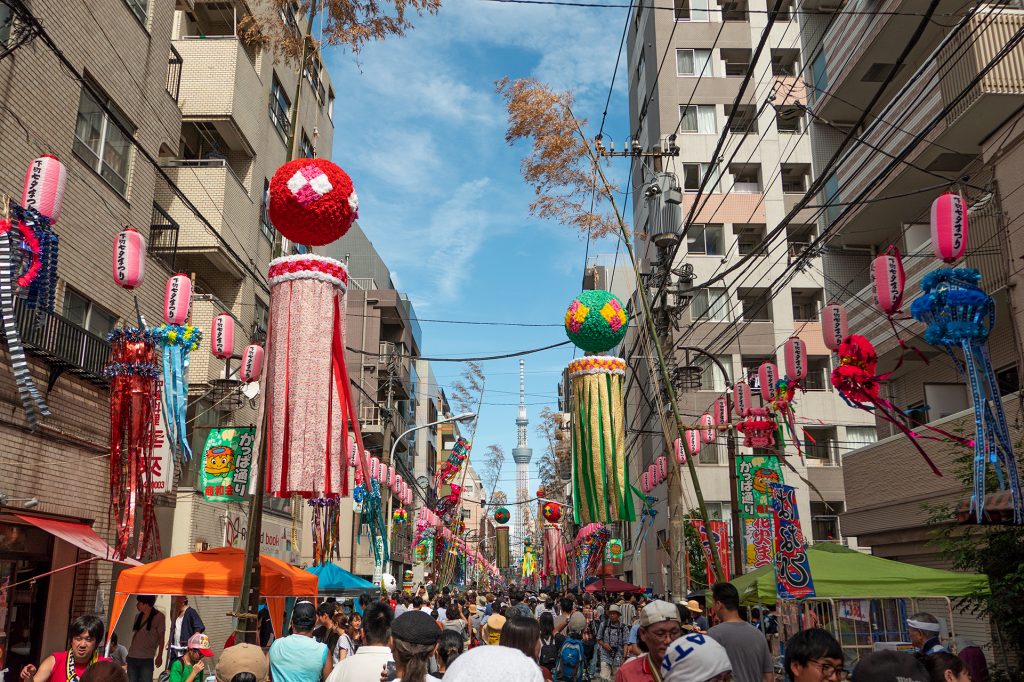 The Shitamachi Tanabata Matsuri is a summer festival that celebrates the uniting of two (literal) star-crossed lovers with wish-writing, colorful decorations and star-shaped everything. Mostly for kids, tbh. 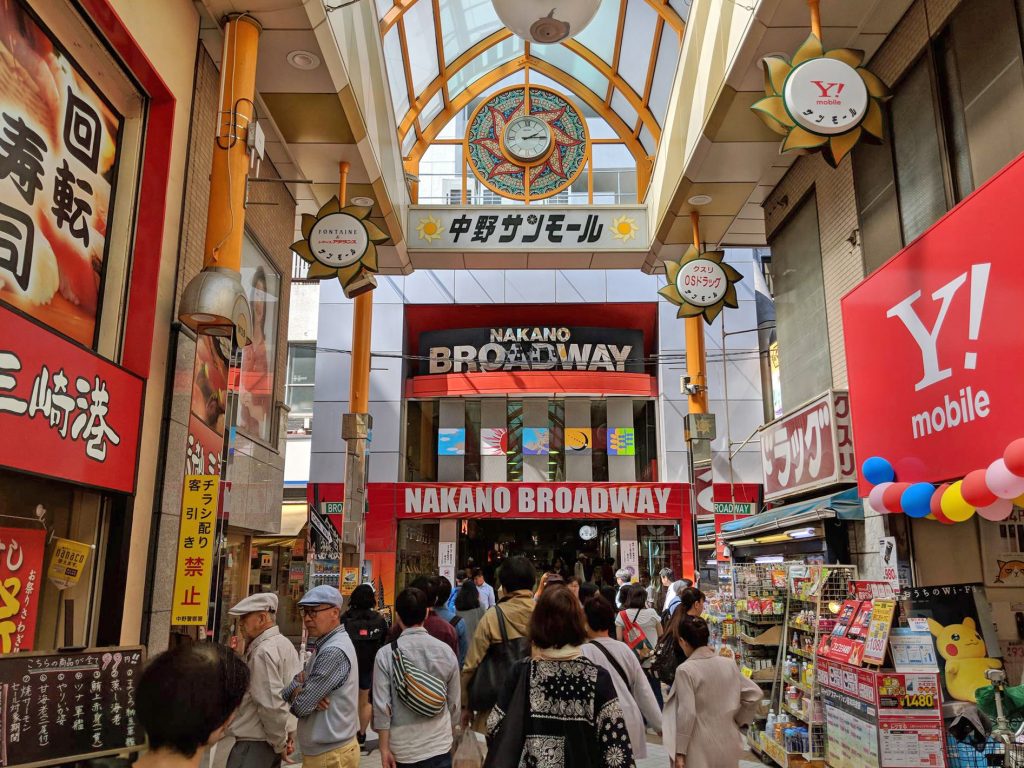 We’re finally settled in our two-bedroom apartment in Nakano-ku, Tokyo. Here’s a publicly-shared Google calendar that shows our extra bedroom’s availability. If we’ve crossed paths in life and you need a place to stay in Tokyo, please email us. If the room is available, it’s yours!