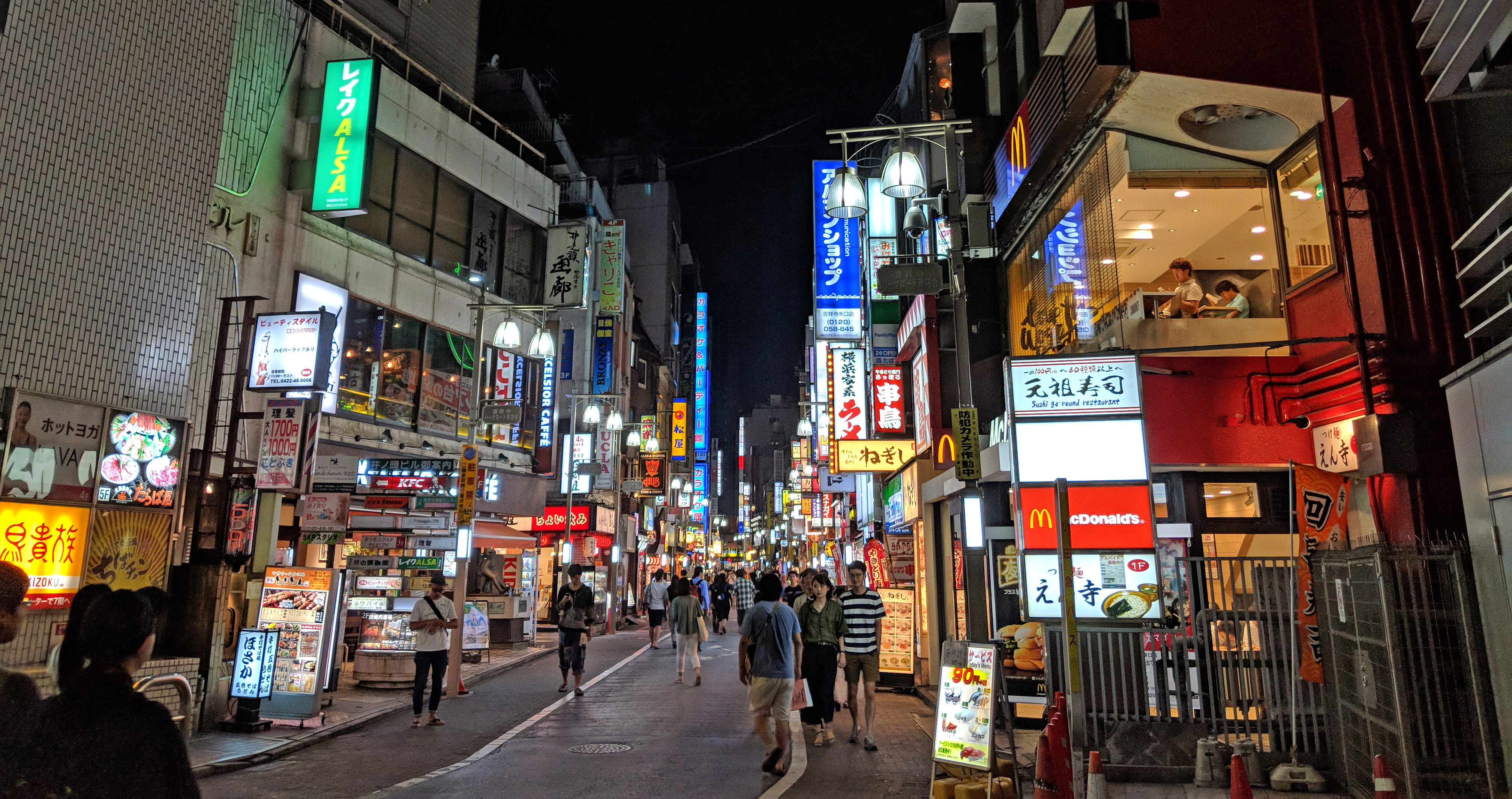 We’re walking Tokyo (this time from Kichijoji Station to Nakano Station) to practice for next year’s Yamathon! Is there anywhere in Tokyo that you’re curious about? Let us know below and maybe we’ll walk it or message us to come join us!

Check out our first post to learn more about why we love to walk the cities we live in. We originally went out to Kichijoji to check out the Round 1 (because I love games) and decided to just walk home. I know, don’t ask – we make these kinds of decisions to just walk home a lot. 😀 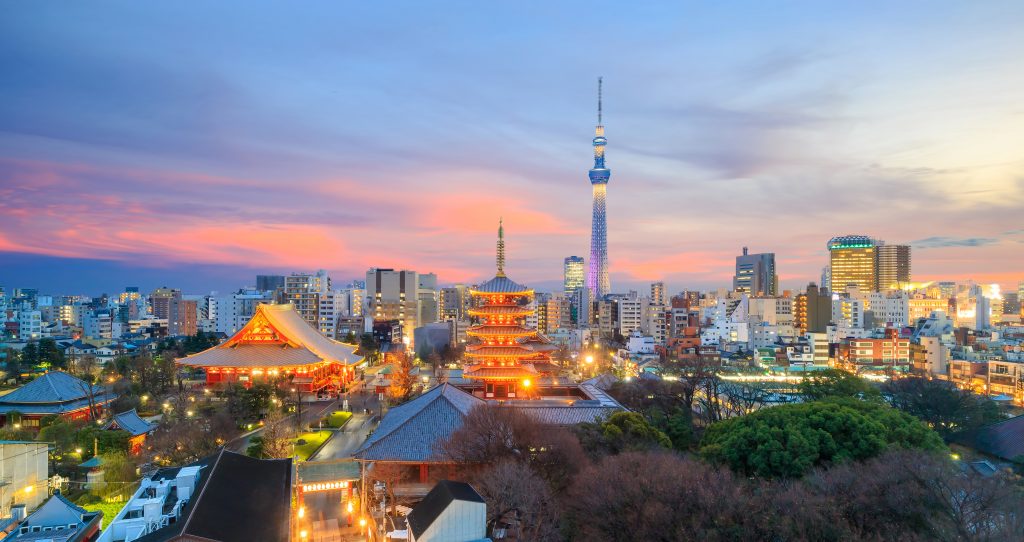 The biggest win of 2018? We moved to Japan! Next year’s main focus in a word: consistency. I also (of course) have a super lofty, long and ridiculous list for 2019, and I’m totally determined to accomplish most of it!