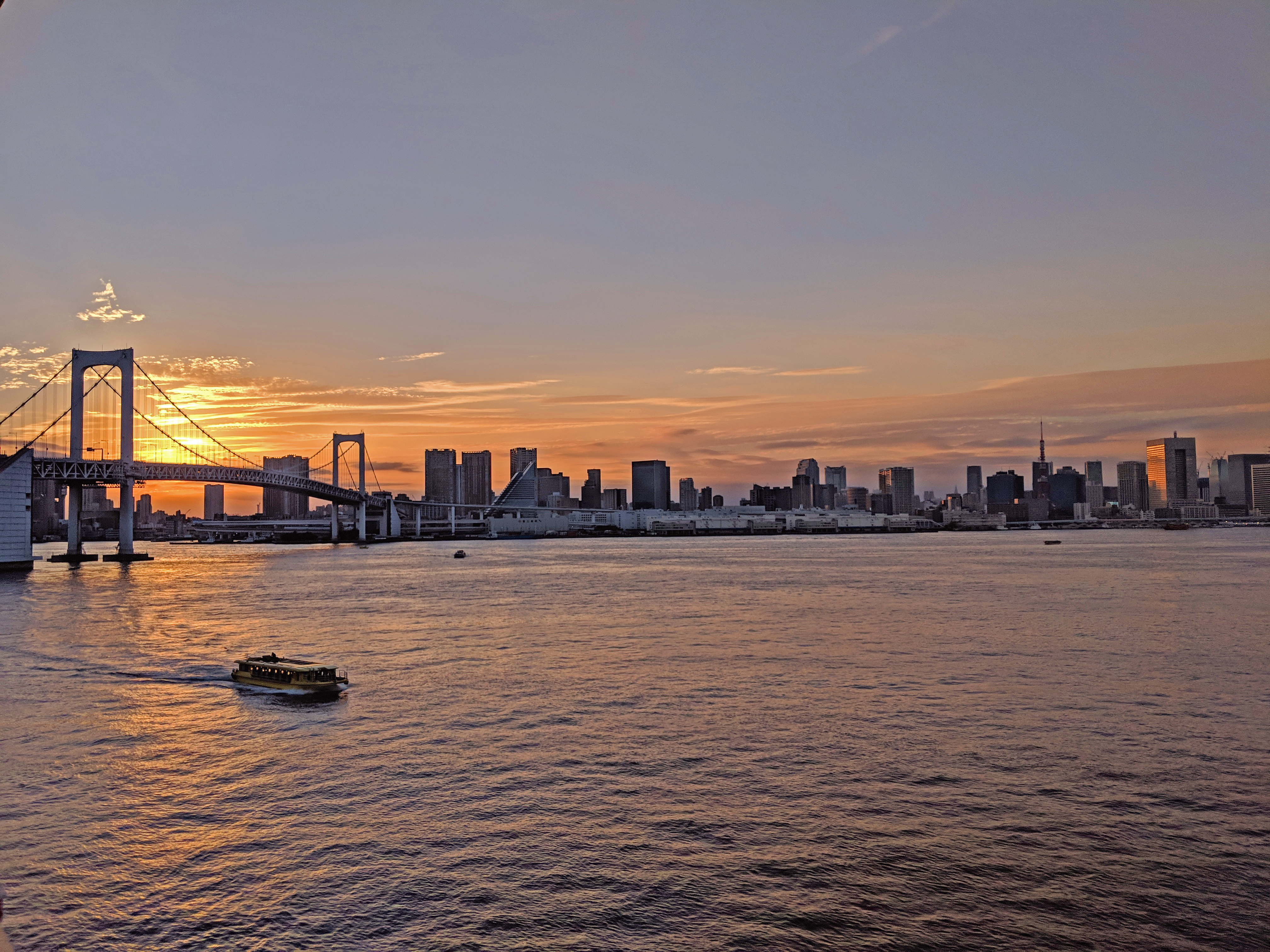 We’re walking Tokyo (this time over Rainbow Bridge) to practice for next year’s Yamathon! Let us know in the comments if there’s anywhere in Tokyo that you’re curious about or if you’d like to join us! Thanks @noellechun for coming along this time! It was awesome catching up!

Why Rainbow Bridge you ask? Why not?! Check out our first post to learn more about why we love to walk the cities we live in. This week we’re posting our weekend adventures with our friend from Hawaii, @noellechun! She was an awesome sport as we navigated and adventured around Odaiba. We ended up in Ginza with the intent of eating a GIANT cream puff, but didn’t realize we needed to reserve that thing a week in advance. Our spirits weren’t crushed though, since we still ate a ton of amazing food at the Taste of Tokyo event – and ended the night with some Cremia🍦! 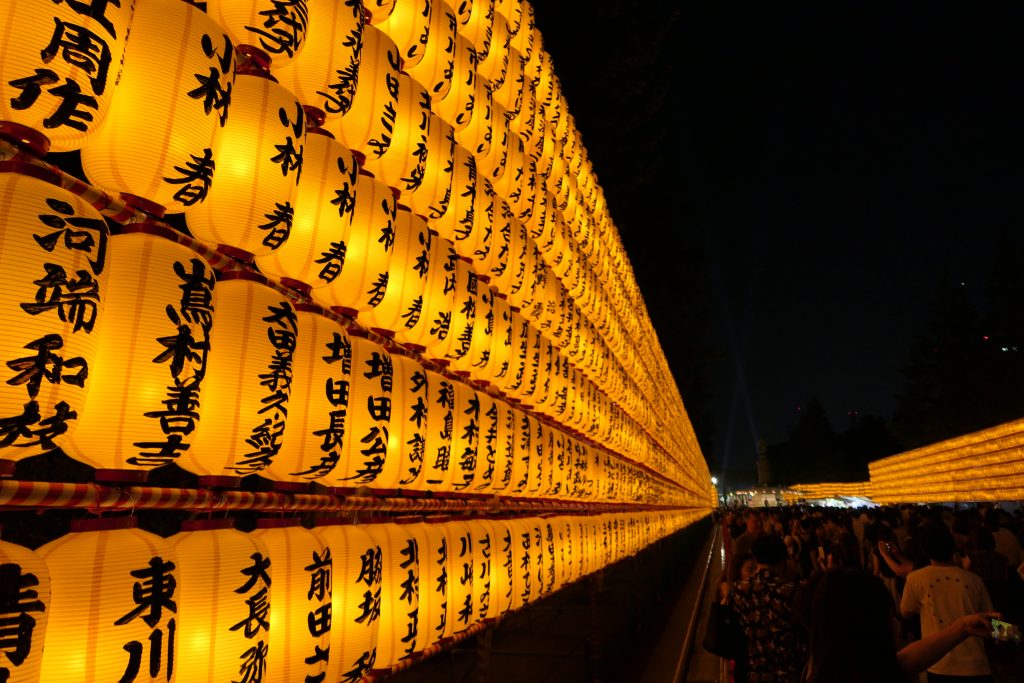 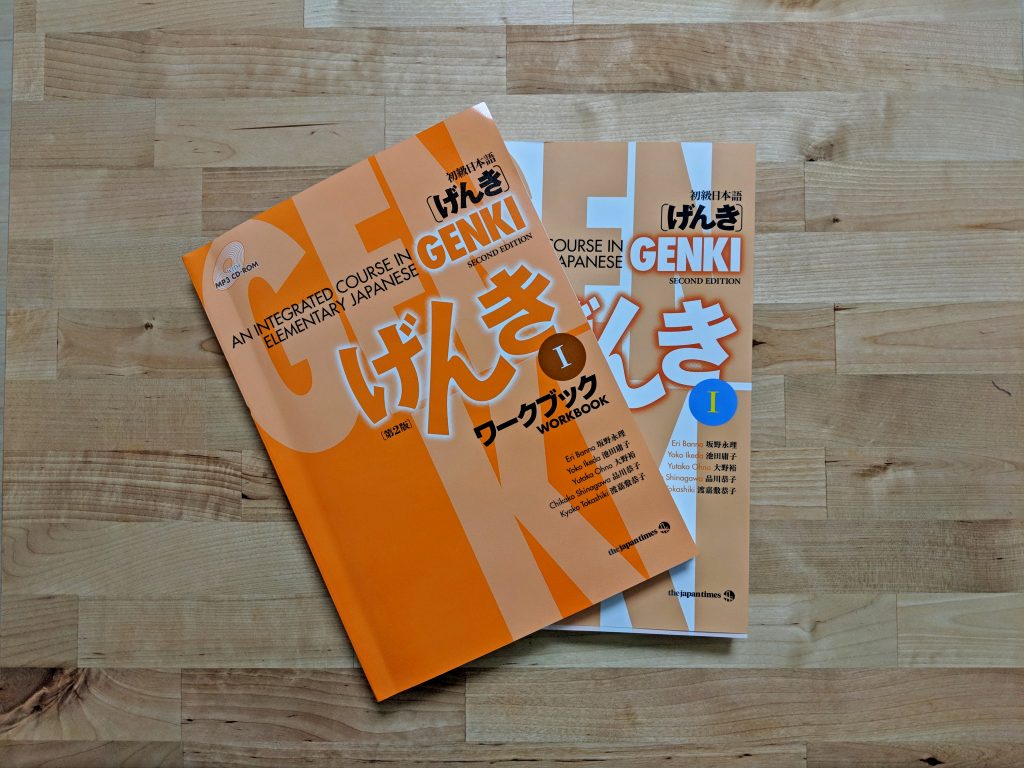 So, how am I learning Japanese? SLOWLY. Haha. 2x/week Skype classes via iTalki, at least 1x/week language exchange meetup and apps (Anki, HelloTalk, VoiceTra and Google Translate). Practice makes…super far from perfect, but kind of slowly getting there!