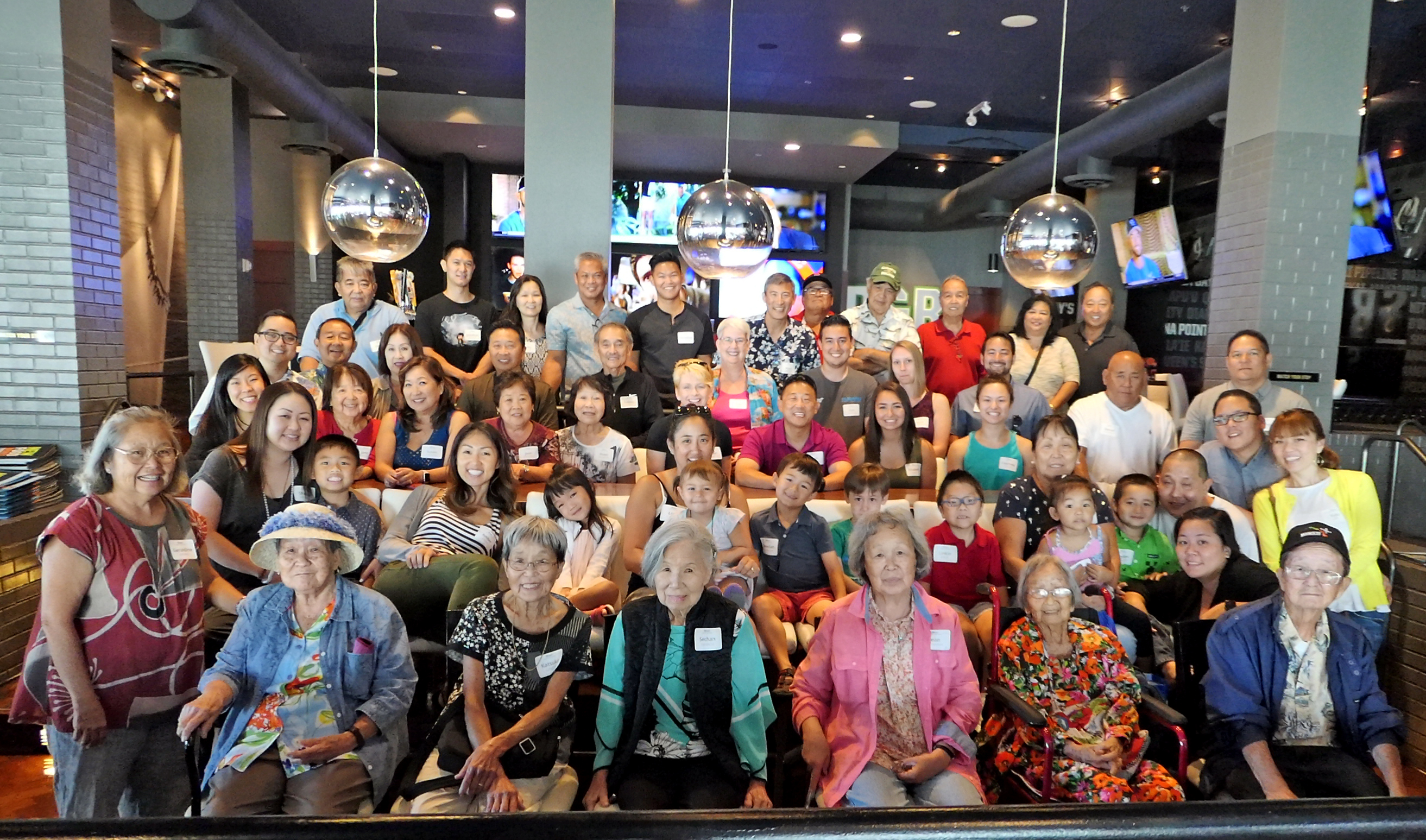 We helped plan our family reunion with a few week’s notice. Through a restrospective, learn what went well and avoid the mistakes we made! This is part 3 of a 3 part series.

I like to call this the “the good, the bad, and the ugly“.

While the act itself is important as a team learning experience, I believe that the retrospective is critical because it’s another step towards being able to speak objectively and critically in a team setting – an act that promotes “psychological safety” within a team.

Google the term if you want to learn more about high-performing teams, but having worked on a number of them in my career, I’ve always found that the most functional teams I’ve been on have exhibited characteristics of being “psychologically safe”.

Obviously, this takes both comfort and practice, but after 8 years, Sara and I are more than comfortable enough to be able to speak critically of one another, so I’m sharing what we discussed privately in our retrospective of our family reunion.

If expected outcomes were our measure of success, we definitely succeeded because we fulfilled them all! Not to mention, quite a few family members thanked us for our efforts – that should be one of the first signs that we did a lot of things right.

For having only a week’s time to prepare for the 50+ person family reunion, the organizing went extremely smoothly. We weren’t cramming the night before and had spread out the tasks over the entire week.  I attribute this to Sara’s planning / organizing skills because they’re much, much better than mine. Here’s some protips (from Sara) on how to make an event go smoothly:

The print out of the family tree definitely worked out better than we imagined. There were a lot of family members who fixed the tree, but it also acted as an event anchor that encouraged interactions between members of our family. If we were to recommend one item to be reused from our reunion, this would be it.

There were a few hiccups on the day of the reunion. First, the venue actually didn’t have the appropriate seating arrangement so we had to move people around 30 minutes before everyone arrived. I won’t lie – it was a bit hectic because there were only two of us that knew all the details. In critical situations, I tend to wear my manager hat and give orders. Ultimately, I have to remember that it’s family and not a place of business.  Who cares about these minor inconveniences? I definitely don’t think I handled that as well as I could have.

Second, while we did have a planning schedule, we misplaced it in the chaos and so we  improvised in the moment. As a result, we failed to give detailed instructions to the people at the check-in table. This led to pseudo-random distribution of favors and missed collection of email addresses. Ultimately, this was totally our fault due to the lack of communication. On a good note, we did later remedy the situation by manually walking around the venue and collecting email addresses.

Last, while I tried to stick to the schedule on the sheet that Sara printed out – and I kept reminding myself to, I ended up making up the schedule on the fly. While it worked out this time, in future events, that may not be the case. I really have to get better at sticking to pre-planned schedules. 😀

We have a fairly decent camera, but unfortunately, because of a camera setting and the poor lighting, a lot of the pictures were blurry. This was partly due to the fact that the camera is new, and Sara didn’t have a ton of experience using it. With that said, the group photo of our family was taken by another member so we did end up with a nice photo. We should have taken a few shots the night before and checked them out, but in our haste, we didn’t and ultimately lost a bunch of photos.

Our next Family Reunion…

All in all, I think given the circumstances, we planned an amazing family reunion, but if we’re never critical of what we’ve done, we’ll never improve. So, based on our retrospective, here’s a list of items in no particular order of what we would have done differently:

In case you want to read about the setup and program for our family reunion, please see the following:

Article Name
Our family reunion retrospective! - [ Part 3 of 3 ]
Description
We helped organize a successful family reunion, so can you! Learn what went well and how we plan to improve for the next one! Part 3 of a 3 part series.
Author
Ryan Kanno
Publisher Name
From Pineapples
familymuraireunion

We're on a boat! A breakdown of our sea days on the Celebrity Millennium

TL;DR When you’re in the middle of the ocean for five full days, it’s easy to get a little stir-crazy. We’re definitely doing a shorter…

We helped organize a successful family reunion, so can you! Learn how we focused on seating charts, interactions, and collaboration. Download the tools and design materials we used. Part 2 of a 3 part series.