Pizza Nights are the Best Nights 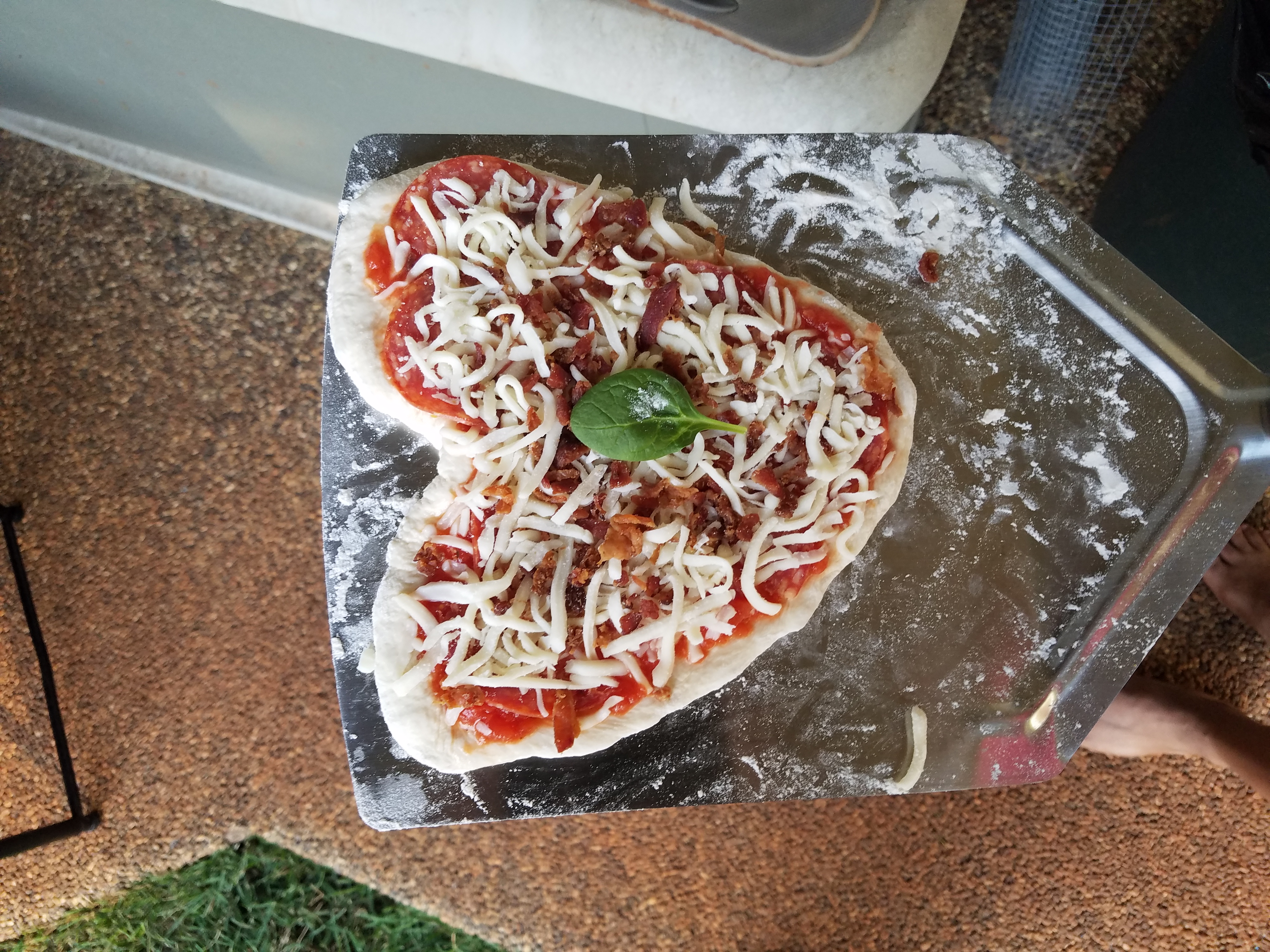 Okay. Uhm. I know this is supposed to be a travel blog, but… as a total townie, heading out to Mililani is considered traveling, no? Hahahhaa.

This past Sunday, we trekked (okay, a friend picked us up – thanks Davin!) it out to Mils to make pizza.

The thing is, Ryan has this thing with pizza. I mean, really, like any good nerd, he takes his passions to the next level. Reads all the pizza books, understands all the science, gets all the tools so we can bake the things. However – #condolife has its limitations and pizza steels can only get so hot.

So when our friend said that her husband bought the Roccbox, we were like:

Ryan and I made the dough for six pizzas and we were off!

The ingredients: 00 flour, water, yeast, sea salt. Pretty basic, with the exception of the fancy flour. Then mix, proof, knead, first rise, make into dough balls, 2nd rise. I mean. It was basically us, covered in flour and asking Alexa to set timers on and off for 5 hours. Hahaha.

Until we get the recipe perfect, we won’t be sharing it. Actually, I’m not even sure Ryan would share it anyway. He’s probably just going to quit coding and open a pizza shop. 😀

On to the pizza making! Our hand model, Davin, making

Oh man. The first pizza was all trial and error. The dough ball was too big, so we ended up halving it, then it was too small, so we added to it. Not sure why, but the first batch was pretty tough to spread out, so the pizza was too thick. Then we had issues turning it in the oven (you’re supposed to turn it halfway), which resulted in a huge bubble/burn on the top of our heart. Saddddd. We still ate it, though! Hahaha.

We ended up getting the hang of the whole turning thing, and we had some great pizza makers making pies! Also – did I mention there were dogs? ??? BEST EVAR. Heh.

Thanks to everyone for coming out and to Nan for sponsoring and letting us use her oven/house. <3

Japan! Finalllllly getting around to the “travel” part of this blog. Hahaha. Since a few people have asked us about places to go in Japan and if we have any tips for their trip, I figure we’ll just use this opportunity to write about them here. 😀 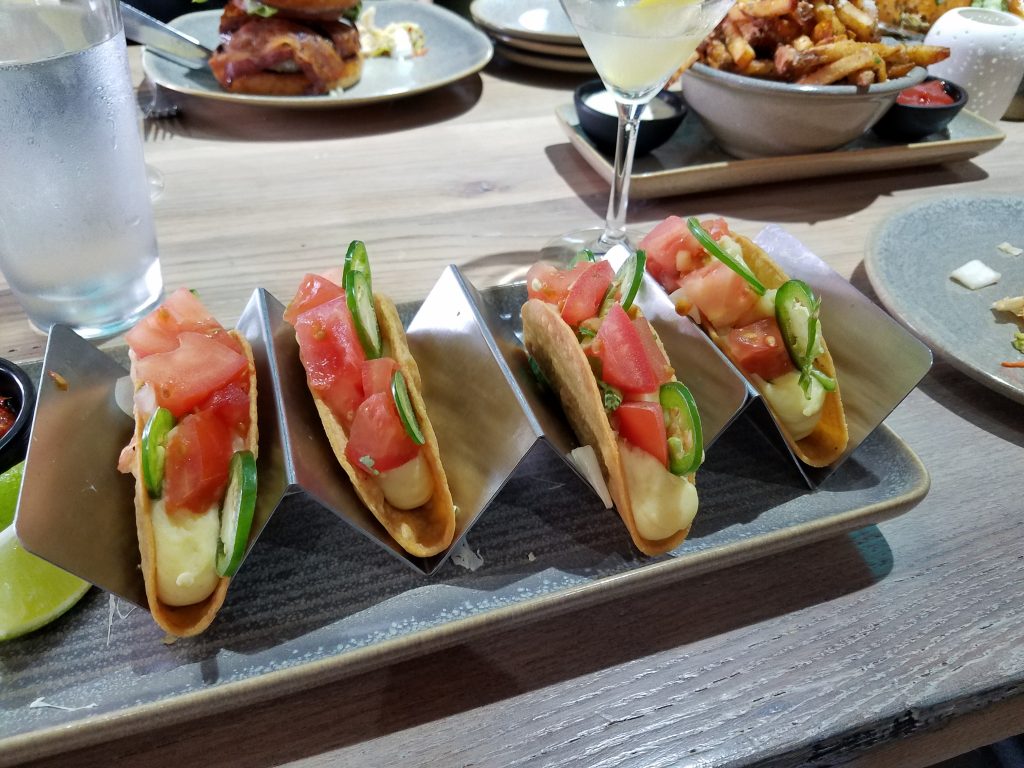