Getting Around Japan – Pocket WiFi 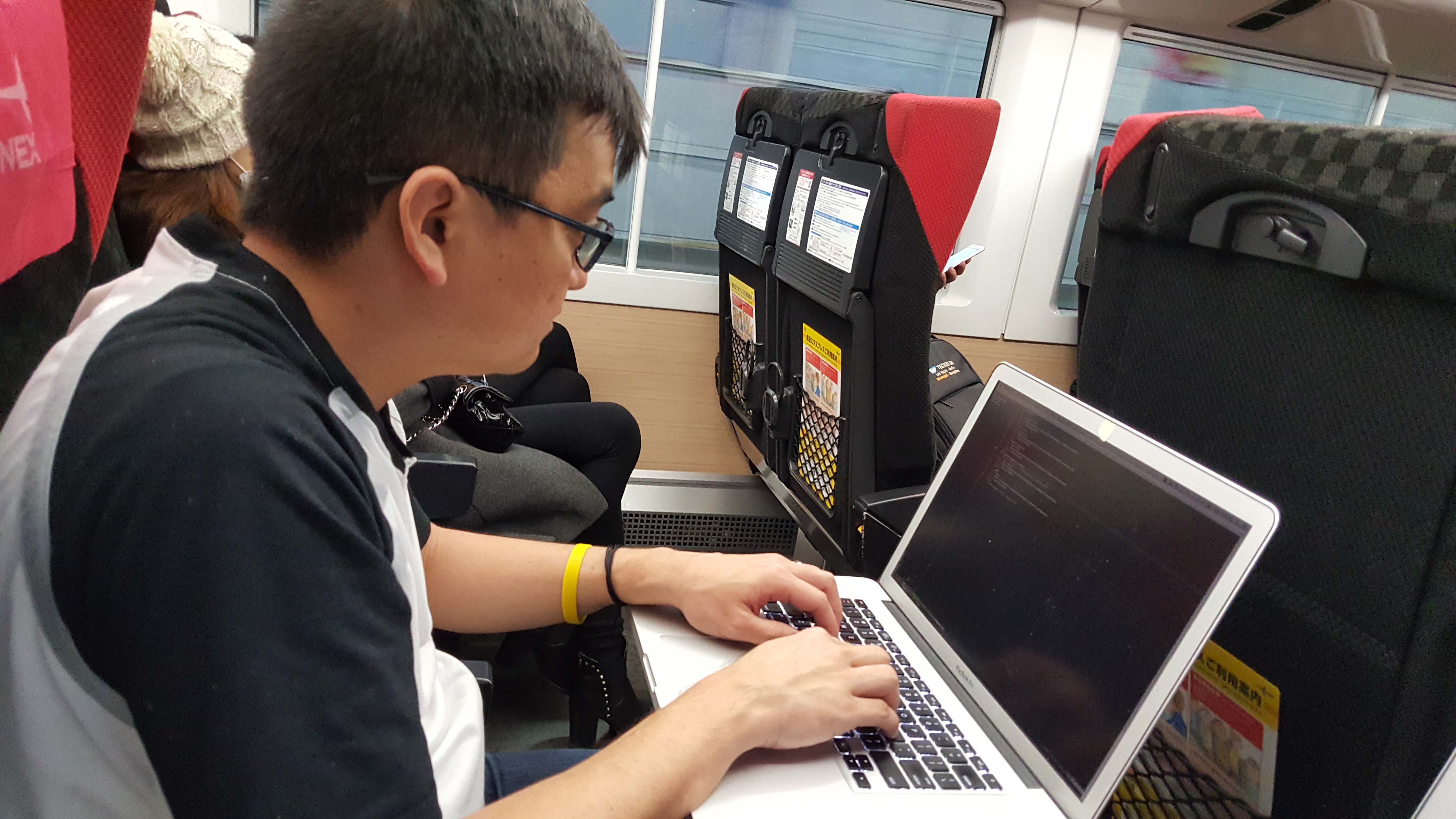 When traveling to Japan, you should definitely purchase a Pocket WiFi. It’s totally worth it. Affordable, fast and convenient. If you’re convinced, skip to Step 3. Need more convincing? Keep reading.

Pocket WiFi – What is it?

When you’re running around an unfamiliar country, navigating streets and transportation, the last thing you want is to be without Internet – especially when getting it is pretty easy and affordable.

In Japan, Pocket WiFi is just another name for a mobile hotspot. Speeds vary based on where you’re staying (country vs. city) and what package you get.

Before anything else, it’s best to know what your current phone service provides. We both have T-Mobile, which for us meant free international data, text, and $0.20 per minute for calls. Knowing this, we decided not to get a Pocket WiFi from the airport because it would be provided at our AirBnB. No problem right? Wrong.

We got turned around at the train station and that slow as molasses Internet had us frustrated and waiting while holding our bags after a 9+ hour commute at 11pm. I also made the mistake of saving everything on dropbox and it wouldn’t download the PDF no matter how many times I tried. I ended up using my broken, grade-school level Japanese to ask for directions.

During our second week, in between AirBnBs, we didn’t have WiFi and while we managed to navigate, it was tough to do any research on things to do in the area. Rather than pay the $25/day fee for hotel WiFi, we ended up sitting in the lobby of our hotel and ordering one from Global Advanced for around $10/day (because it was the first one on Google and easy enough to figure out).

Note: We couldn’t find a single store in Nagoya that rented Pocket WiFi on a short term basis, and only monthly contracts were available. All signs pointed to either finding an online service that would deliver or going back to the airport.

If you’re staying at an AirBnB, we noticed a lot of them provide a Pocket WiFi that you can take around with you. Another reason to book AirBnB!

Hotels, on the other hand, will typically charge a ridiculous fee (the one we stayed at was $25/day) and it’s only available in your hotel room. If that’s the case, it’s not only more affordable, but also way more convenient to pick up a Pocket WiFi at the airport.

A quick google search will show you dozens of options, and since I already went through this, I’ll summarize the top 5 results. This is totally just based on Google’s magical gnome search algorithms, so feel free to research away!

Dead Pocket WiFi = No Pocket WiFi. When used consistently, most Pocket WiFi devices last around 8 hours. Which could work for us on a lazy day, but not so much on the kind of adventures Ryan likes to have. 😉

We brought this Epic Charger to End all Chargers by RavPower and it saved us from dead Pocket WiFi and charged up everyone’s phones as well. I won’t lie – it’s a beast of a charger and weighs a pound, but without it we would have missed the amazing opportunity to take photos in alllllll the hats! 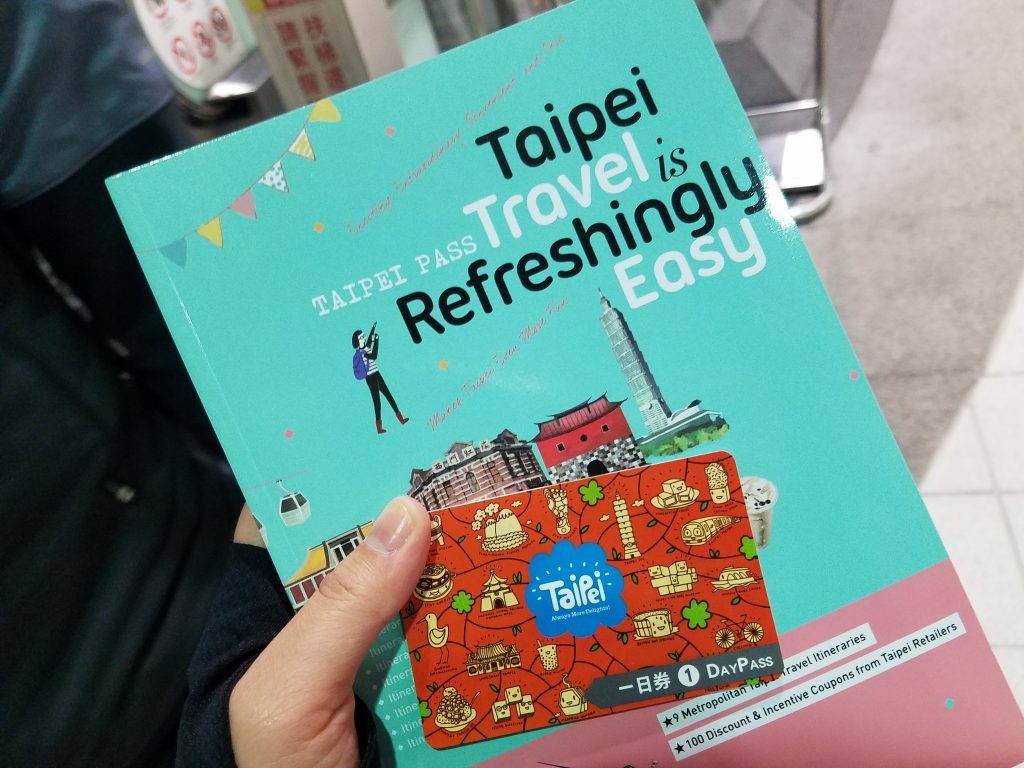 Why I catch public transportation in foreign countries and you should too!

I always find that one of the best experiences in a foreign country is taking public transportation. Whether it’s by bus or subway, you get an intimate glimpse into the daily lives of someone local to the area. 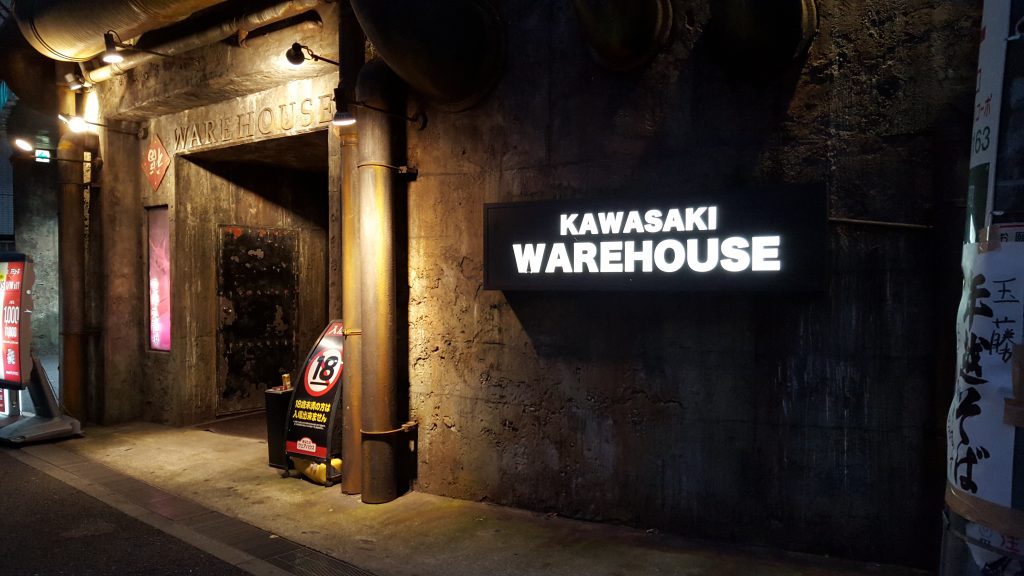 TL;DR If you like adventures off the beaten path, you’ll definitely want to follow my posts. 😉 Choose Your Own Adventure While calculating with most…