Brunch at Button Up Cafe 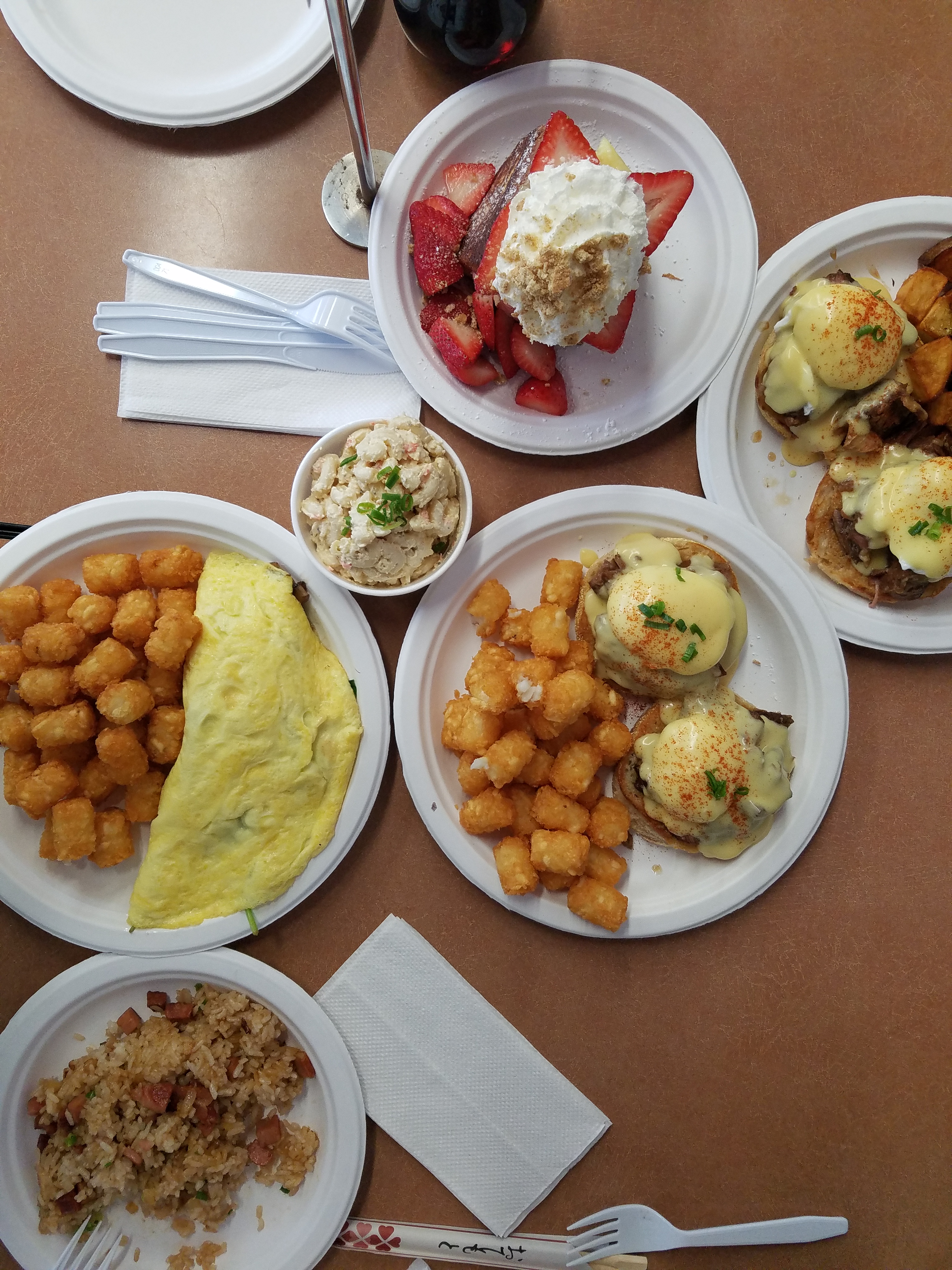 Taking a break from the Japan posts to talk about this cafe because it was delish. I don’t want to overhype a place, so I’m going to caveat it by saying that we had just finished the Bubble Run and we were soggy and starving.

It’s located in a tiny, assuming little building, right off Kam Highway. If you aren’t sure where it is, go slow, because it’s easy to miss. Parking in the lot up front is cramped with only 19 stalls, but there’s a bigger lot behind the building as well.

It being a Saturday and a little after 11am, I was pretty nervous about the crowd, but there was no line! Rain must’ve chased everyone away.

Note – it’s a tiny place with only 4 bar seats along the window and eight 2-top tables. Make sure you write your name on the clipboard hanging on the door so they know you want a seat (some folks just came in for takeout).

It’s a bit confusing once you get seated, since there’s no actual service, but they don’t tell you that. We sat for a while, then realized it’s cafeteria style and you have to walk up to the counter to order. Once we figure that out, though, we ordered allllllll the things:

Yes, those are paper plates and utensils. They also have a self-serve fountain soda machine (but no refills). Okay, lets break this down.

First, deserving a giant photo all on its own, the stuffed strawberry cheesecake french toast. It’s giant, it’s sweet, and it’s everything you expect it to be. We ordered it with strawberries, but I don’t think we needed them.

I ordered the spinach and mushroom omelette with tater tots, then got a side of the fried rice because I’m eating meat now and it smelled AMAZING. The omelette had garlic and onion and was loaded with veggies – a perfect balance to the crazy amounts of spam and Portuguese sausage in the fried rice.

We also ordered the Korean Braised Short Rib eggs benny and got a side of mac salad. The english muffins were piled high with short ribs, perfectly poached eggs and hollandaise. Definitely going to have to come back and try the others! The mac salad was okay, but not something I’d order again. A little too light on the mayo – which is honestly what makes mac salad, mac salad.

It’s a bit out of the way in terms of location (especially since we don’t drive), but if you’re in the area, you should definitely check them out!

Note – their menu says breakfast until 11am, but they were still serving when we arrived at around 11:30a. 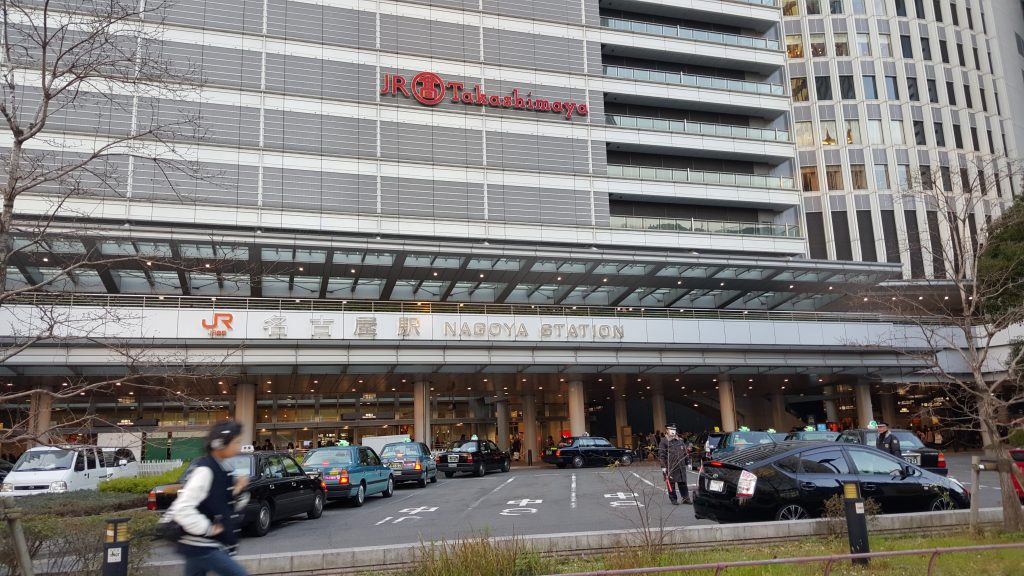 Getting Around Tokyo, Japan - JR Pass vs. Suica/Pasmo

As a tourist traveling to Japan, you’ll need to learn the difference between the JR Pass and Suica/Pasmo cards if you plan to take public transportation. Find out if it’s actually worth getting the JR Pass. Learn how to get your very own Suica/Pasmo card.

AirBnBs vs Ryokans vs Hotels

When it comes to finding a place to stay, the Internet has you covered a bit too much. Here’s our pro/con list of the different types of accommodations we experienced in Japan.